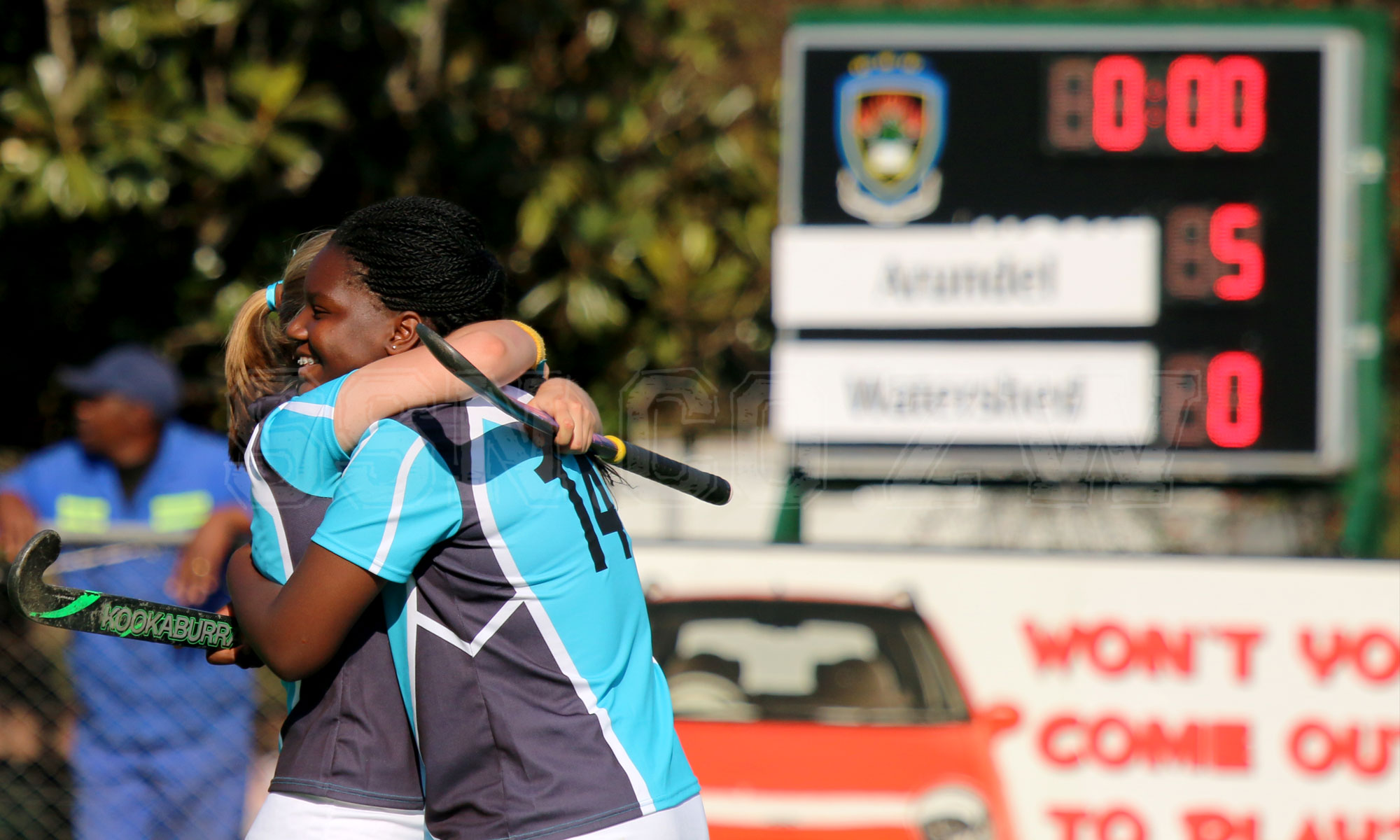 Hosts Arundel made easy work of Watershed College in the first Golden Girls semi-final dispatching of the Marondera side 5-0.

Having featured in two previous unsuccessful Golden Girls campaigns, Arundel skipper Kate Lavers was visibly relieved to make the final:  “We’ve worked hard this term, and we want to go all the way,” she told SSN after the semi-final. Despite playing in their own backyard, this is the first time Arundel are through to the tournament final since 2007 when they last won the tournament. Lucky number seven?

The other semi-final was a tighter contest between Peterhouse and Chisipite. Playing out to a one-all draw the match progressed to penalty shootouts which also ended in a three-all draw turning the match into a sudden-death contest.

Peterhouse goalie, Tarisai Mudiwa was the star of the show as she carried her team through to the finals with a 7-6 win after sudden-death.  Coach Stewart Saint was a happy man after his team’s qualification, likening the just-ended match to a David and Goliath contest. Chisipite were favorites, on a quest to defend their title,  but Peterhouse prevailed.

Arundel and Peterhouse played out to a two-all draw in the group stages of the tournament. Having played in more Golden Girls’ finals in recent years, Peterhouse have more experience at this level and will fancy their chances against Arundel. On the contrary, Arundel will have their home crowd  to cheer them on and that could prove crucial.

Will it be a third tournament win for Arundel or will Peterhouse bring their tally up to four tournament wins? The final starts at 13.00 and you can follow the live score updates at greenie.io. 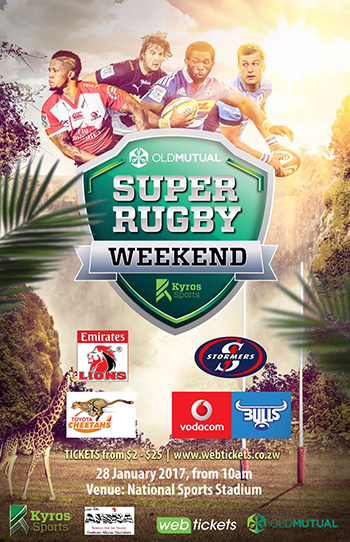